The Oklawaha Greenway — An Overview

Hendersonville’s 3.5 mile Oklawaha Greenway winds through wetlands, meadows and forests to connect four parks. It takes its name from a Cherokee word meaning “slowly moving muddy waters” because much of the Greenway runs along Mud Creek, a key part of the Henderson County watershed. The Greenway currently has two birding “hot spots” designated by eBird because of the wide variety of birds it attracts. Wildflowers, native trees and small mammals abound. The fully paved Greenway is a five-minute drive from downtown Hendersonville and easily accessible from five convenient parking areas.

Seen on the Greenway 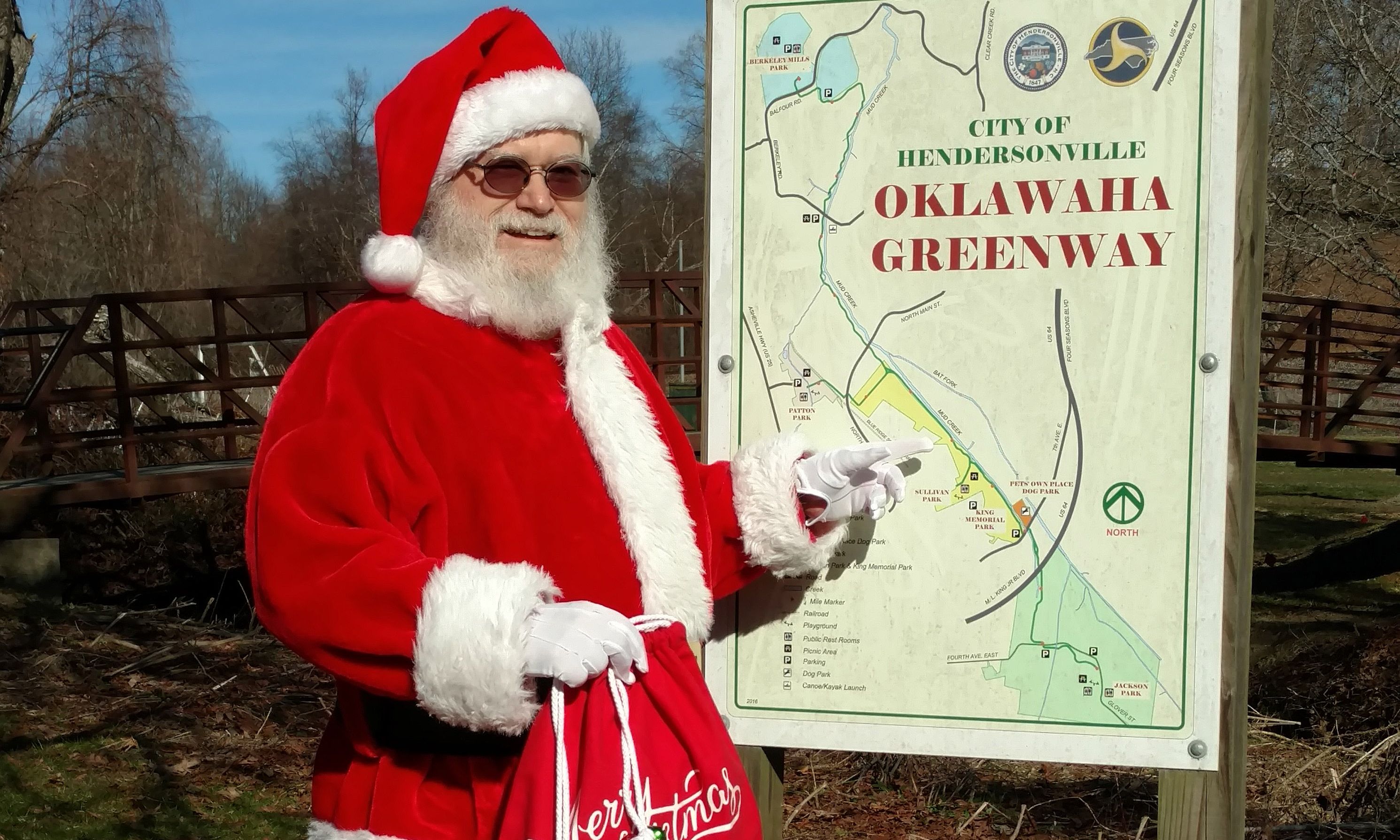 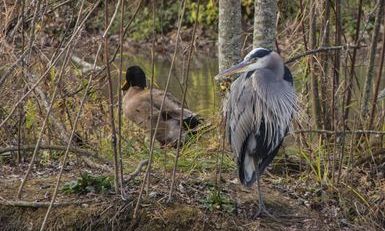 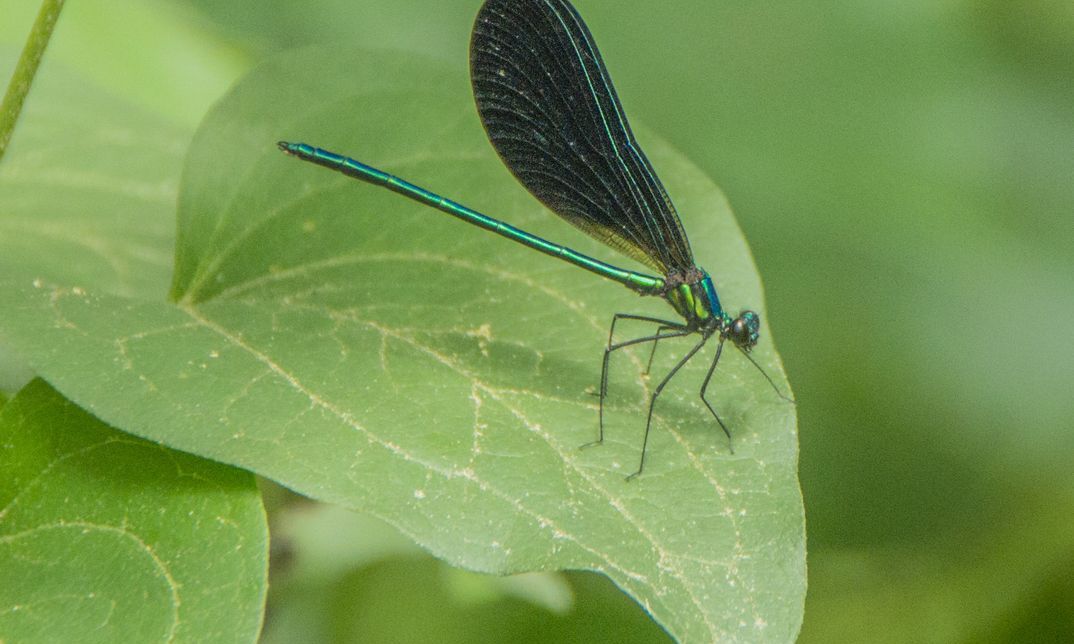 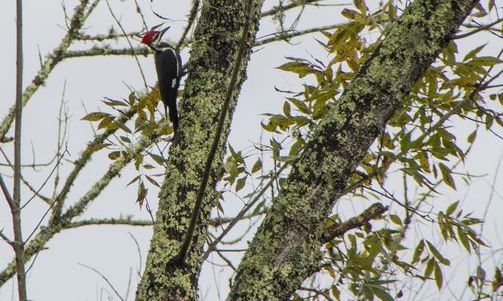 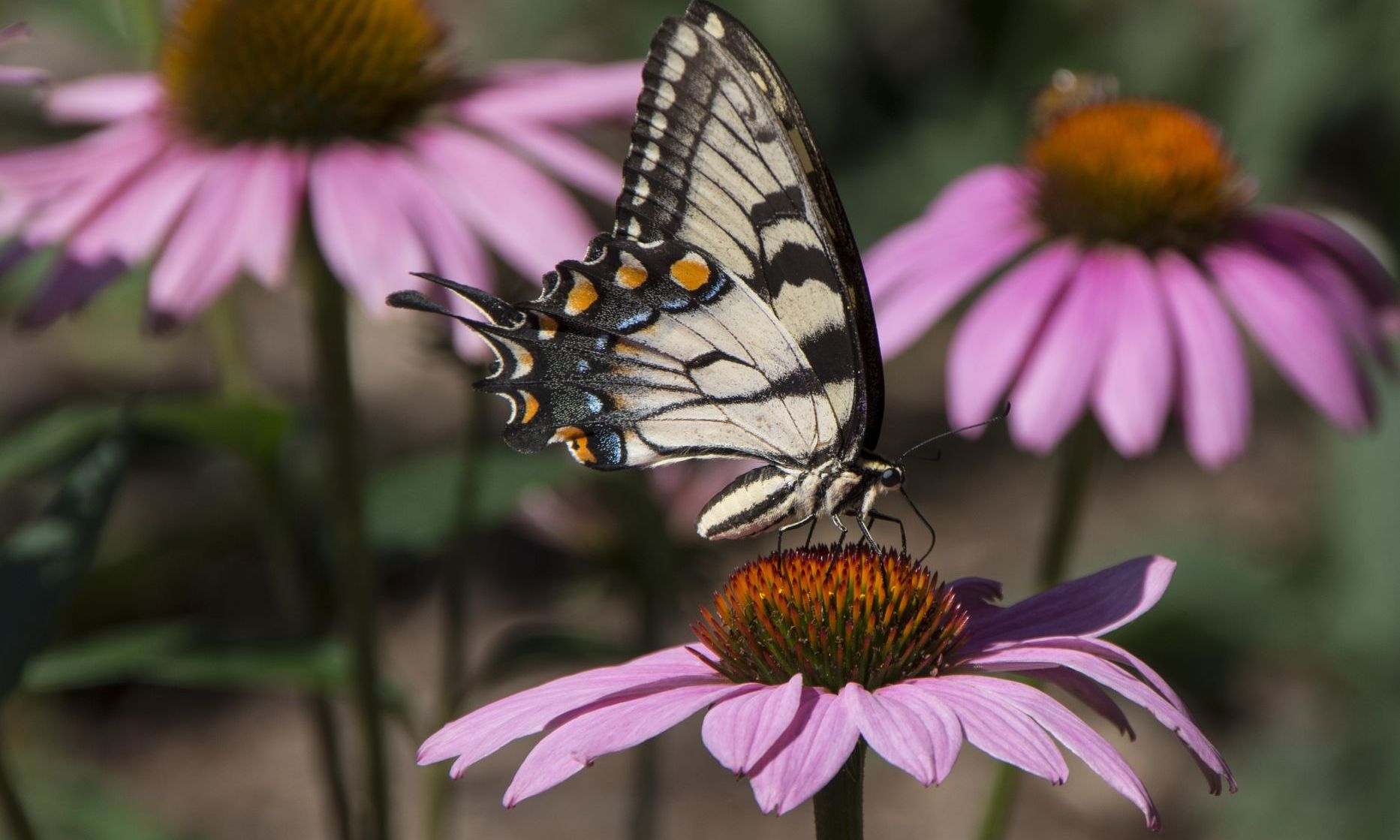 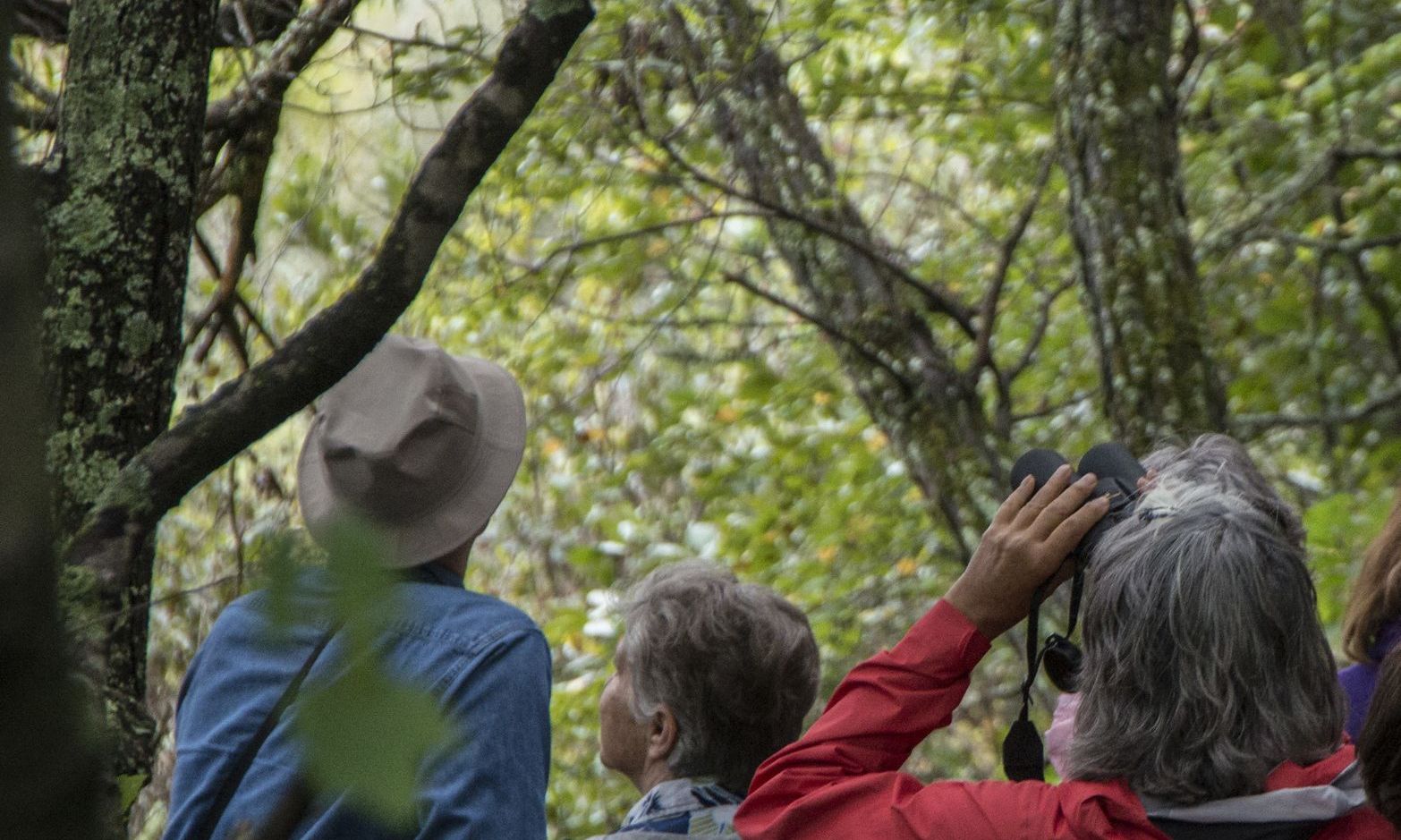 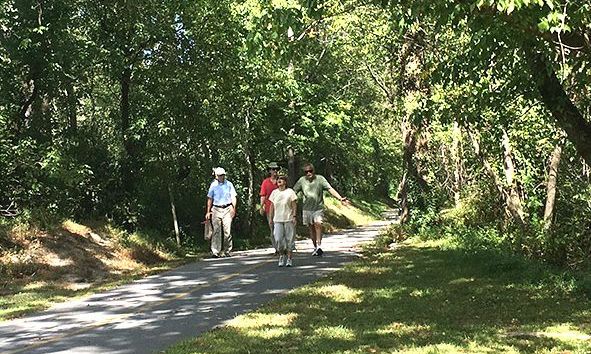 News from 2021 and later. You’ll need to scroll down to see everything, using the scroll bar on the right.

News from 2021 and later. Use your finger to scroll down.

Adopt-a-Greenway Litter Clean-up    Fri., Feb. 3, 2023 at 9:00 AM
Join Conserving Carolina for a community greenway clean-up on the beautiful Oklawaha Greenway! We will clean up litter along Conserving Carolina’s two-mile Adopt-a-Greenway section from 9am – 11am. The Oklawaha Greenway provides a green recreational space for the City of Hendersonville and we want to make sure it stays clean of litter! Volunteers must be able to walk moderate distances (~3-miles) and may need to bend over to pick up trash. All tools and gloves will be provided.
Record Group attends Greenway Bird Walk    Sat., Sep. 17, 2022
Local birder Cathy Ford lead a record number of participants on a guided Fall Migration Bird Walk along the Oklawaha Greenway. The group identified 33 species of birds in just about a mile! Red-winged Blackbirds were the most abundant single species — the group observed 30 of these distinctive birds.
Wes Burlingame Native Plants Garden Dedication    Wed., Apr. 13, 2022
On April 9th, amid a few snow flurries (!), the Friends dedicated the native plants garden at the kiosk as a memorial to Wes Burlingame.
Oklawaha Greenway adds second Birding Hotspot    Sun., Mar. 20, 2022 at 11:30 AM
A new birding hotspot on the Oklawaha Greenway in Hendersonville was recently approved by eBird, a worldwide, online bird database launched by Cornell University’s Lab of Ornithology in 2002. The Oklawaha Greenway’s paved path now connects two eBird hotspots. At the southern end of the greenway, more than 200 hundred species of birds have been recorded over the past 25 years at a hotspot in Jackson Park. At the greenway’s new hotspot, which is at the red kiosk between 7th Avenue and South Main Street, over 80 species have already been recorded.
NEW on the website — Plant of the Month    Fri., Sep. 10, 2021
"Plant of the Month" is a new monthly feature spotlighting a blooming native plant, interesting foliage, or unusual purpose or growth habit on display along the Greenway each month. Coming with your help — a map locating each month's special plant.
Rail line purchased for Ecusta Trail; Campaign launched to fund construction    Mon., Aug. 16, 2021
The long-awaited Ecusta Trail is one step closer to officially becoming a rail trail.

Recent Greenway notes and observations from our Greenway Scouts.


Thursday, January 26, 2023: Have You Seen The Trash Trout? – While walking recently, we came upon the Trash Trout, installed by Asheville GreenWorks, the City of Hendersonville and MountainTrue on Brittain Creek near where it joins the Oklawaha (Mud Creek). For more information on this innovative and ingenious device to help keep our waterways clean, see the Winter 2023 issue …

See our Blog page for the complete text of this post, photos, and for earlier blog posts.

Community Support for the Greenway

To date, 36 area organizations have written letters in support of the Oklawaha Greenway. See the letters.